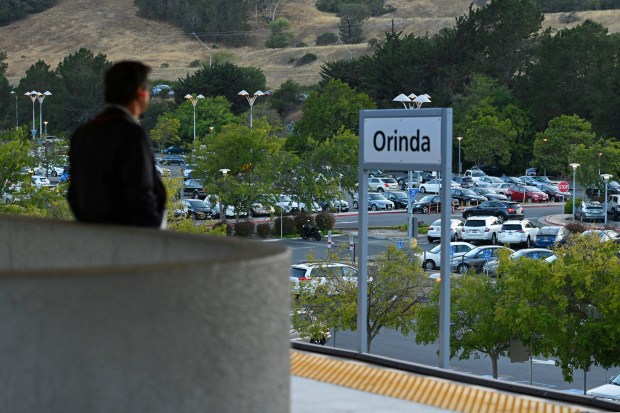 As Californians reel from sky-high rents and home prices fueled by the economic boom, state lawmakers return Monday from their summer recess to debate proposals attacking the housing crisis.

In the feverish final four weeks of the legislative session, the Legislature will take up bills to speed permanent housing for the homeless, overhaul zoning rules to allow apartment buildings on more BART parking lots, and create a workaround for millions of California households pinched by a new, $10,000 federal cap on state and local tax deductions.

Many of the bills take aim at what some lawmakers and activists see as a reluctance by cities — particularly some suburbs — to ease the housing crisis by allowing denser development.

One closely watched proposal, which will move to the Senate floor if approved by the Senate appropriations committee, would require cities to allow housing developments on BART’s expansive parking lots.