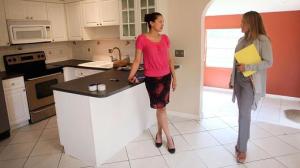 Homeownership was crawling slowly back from its record low two years ago, but it just stalled, and the youngest homebuyers are behind that.

Millennials had been driving the nation’s overall homeownership rate, showing the biggest gains throughout 2017, but they dropped back in the first quarter of this year.

Meanwhile, the homeownership rate for Americans aged 35 to 64 rose.

That caused the overall homeownership rate to stall at 64.2 percent, unchanged from the last quarter, after rising steadily from 63.6 percent one year ago. Homeownership fell to a 50-year low of 62.9 percent in 2016, following the worst housing crash in history.