Boomers who refuse to sell are dominating the housing market 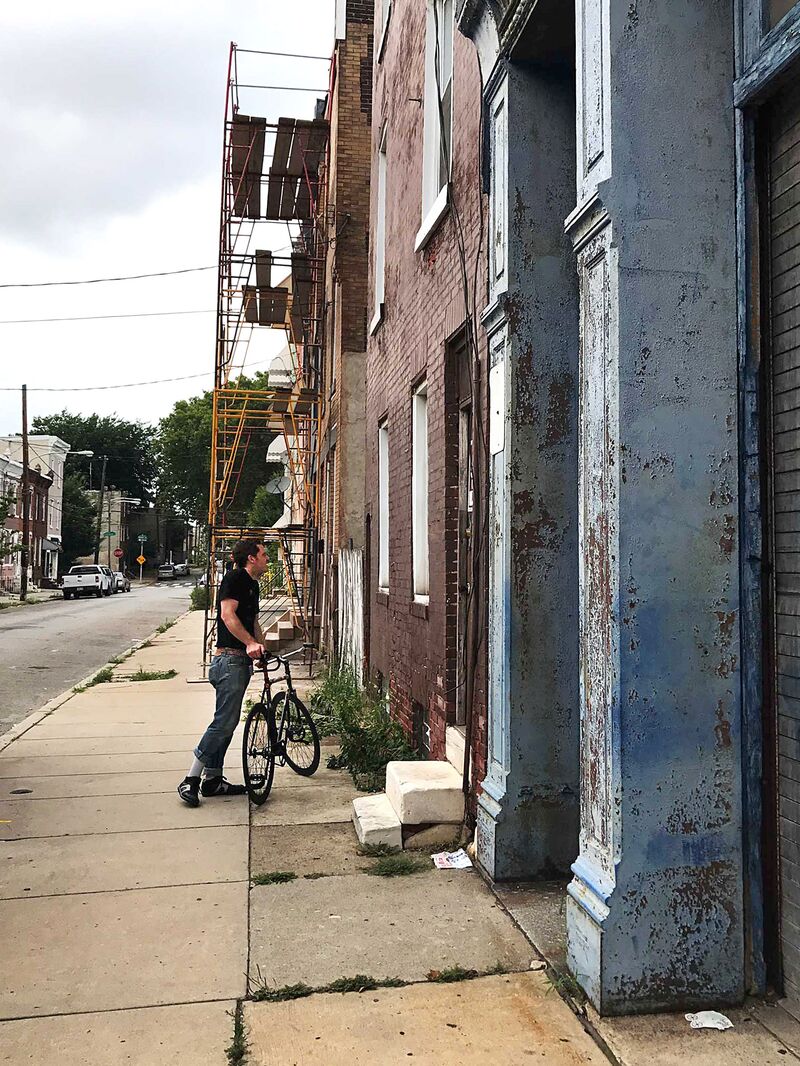 Prospective homebuyers are finding themselves out in the cold because building has slowed, and longer-living baby boomers are staying put, setting up a simmering conflict between the two biggest generations in U.S. history. To succeed, buyers and real estate brokers must show uncommon persistence and, at times, diplomacy.

People 55 and older own 53 percent of U.S. owner-occupied houses, the biggest share since the government started collecting data in 1900, according to real estate website Trulia. That’s up from 43 percent a decade ago. Those ages 18 to 34 possess just 11 percent. When they were that age, baby boomers had homes at almost twice that level.

“The system is gridlocked,” says Dowell Myers, a professor of urban planning and demography at the University of Southern California. “The seniors aren’t turning over homes as fast as they used to, so there are very few existing homes coming online. To turn it over, they’ll have to have a landing place.”