Led by the San Francisco Bay Area, California pending home sales continued their upward momentum in June to post three straight months of annual increases, according to the CALIFORNIA ASSOCIATION OF REALTORS® (C.A.R.). 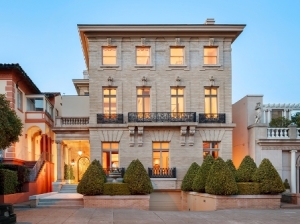