California pending home sales improved from the previous month and year, however, overall market conditions appear to be slowing down and closed transactions plateauing, the CALIFORNIA ASSOCIATION OF REALTORS® (C.A.R.) said today. 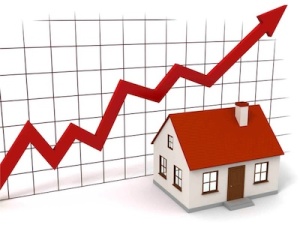