Can we build our way out of the housing crisis?

The Union-Tribune examined if San Diego County can build more housing to slow the pace of rent and home price increases, concluding that zoning changes, a change in dwelling preference and reduced regulation are sorely needed if the current undersupply issue is to be properly addressed. 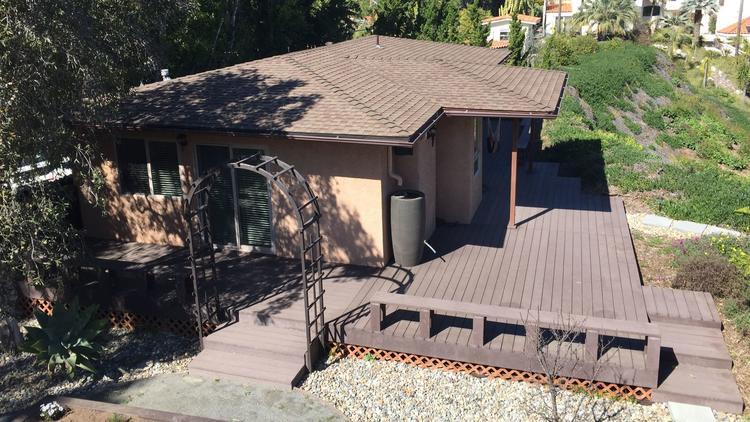 This entry was posted in Home Prices, Real Estate and tagged Buying, Buying a Home, Real Estate. Bookmark the permalink.