Posted on December 3, 2016 by Community Real Estate
Source: Realtor.com
Sales of cheaper newly constructed homes, which buyers have been clamoring for, dropped in September, according to the U.S. Commerce Department’s new residential sales report. In fact, just 2 percent of all new home sales were under $150,000 last month—down from 5 percent of sales the previous month and 5 percent from the same time a year ago, means builders are erecting only a very limited number of starter homes. 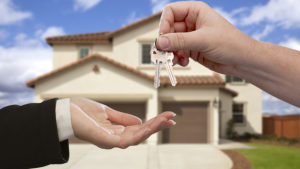