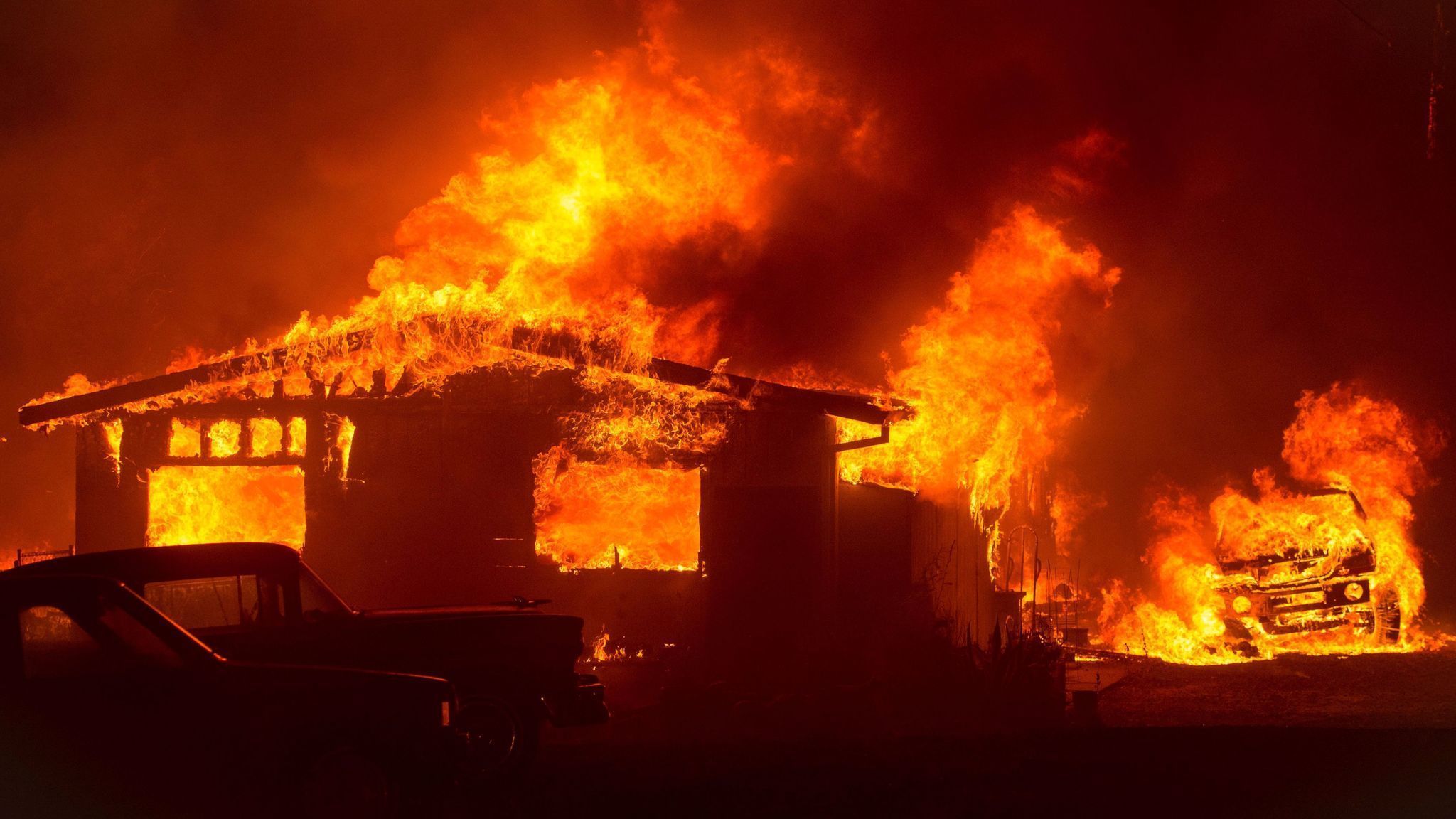 California wildfires continue to scorch the Golden State’s southern cities, and now officials in the state fear that some insurers will drop homeowners’ coverage.

“We may see more of it,” Jones cautions.

Insurers are required to renew fire victims’ policies once. After that, homeowners could then be forced to go to specialty insurers, known as “surplus line carriers.”

The policies can sometimes cost up to 40 percent more than mainstream insurers.