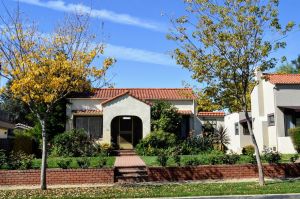 In Los Angeles, where a very hot housing market shows no signs of slowing, nearly 40 percent of homes now sell above asking price, according to a report from Zillow.

How much above? Around $14,100—more than twice the national median, as measured by the real estate website.