•  In May, more people than ever say it is a good time to sell your home, according to Fannie Mae’s Home Purchase Sentiment Index, an index which polls 1,000 Americans to assess their attitudes towards various aspects about owning and renting a home. The index increased to an all-time high.

•  Of the six HPSI components, six of them increased in May. The largest increase was 7 percent to 18 percent in the share of consumers reporting that their income was significantly higher than it was 12 months ago. 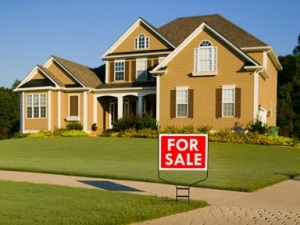