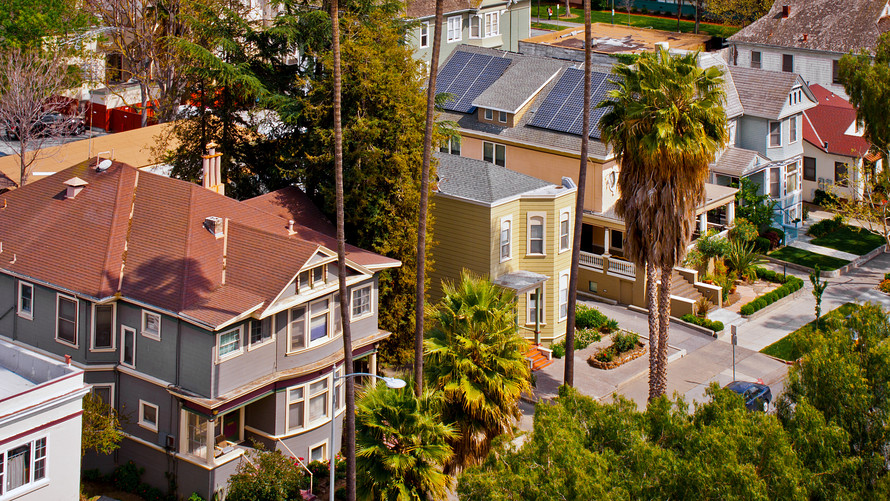 In yet another sign of the ultra-competitive housing market buyers now face, the time homes spend on the market has never been shorter since the recession began.

The median list-to-sale time, which is the period of time between when a listing is officially posted and when the home is officially sold, was just 64 days, down from 77 a year ago, according to real-estate website Trulia. This figure has consistently dropped every year since 2010.

The figure set this month now represents an all-time low, according to Trulia’s calculations. Premium homes take longer to sell, with a median list-to-sale period of 72 days, while starter homes (59 days) and trade-up homes (57 days) are faster.

Only three metropolitan areas have a higher list-to-sale time period than they did in 2010: Syracuse, N.Y., New Orleans and Honolulu. The fastest moving markets are all located in the West: The median period for Seattle, San Francisco and San Jose, Calif., is just 36 days.