The best time to sell a house is quickly approaching 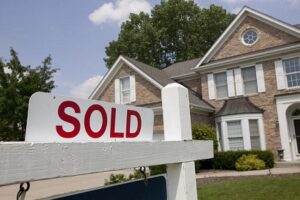 Although home buying season seemed to have arrived early this year,homes listed in May generally sell for more than other times during the year, according to Zillow. In fact, the Mortgage Bankers Association said that January 2020 was the strongest January for purchase mortgage applications in11 years.

•Spring is the universal start to home buying season, but in May specifically, homes that hit the market early in the month sell for almost 1 percent more than expected, according to the Zillow report.

•Not only do they go for more, but homes sold in May also sell about six days faster than on average, Zillow said.

•Although homes on the market in May could sell for more, homes listed during the month of April actually sell quicker.

This entry was posted in Home For Sale, Real Estate and tagged Selling, Selling your Home. Bookmark the permalink.