U.S. Homeowners Will Spend $321 Billion on Remodeling and Repairs This Year

The amount of spending on home remodeling and repair is expected to increase 8 percent by the start of 2017, while the historical average is just 4.9 percent, according to the Leading Indicator of Remodeling Activity (LIRA) just released by the Remodeling Futures Program at Harvard University. American homeowners are expected to spend $321 billion on renovations in 2016. When adjusted for inflation, that number is nearly as much as the 2006 peak for remodeling spending. An improved housing market and rising home sales are cited as the main reasons that more homeowners are calling in contractors. 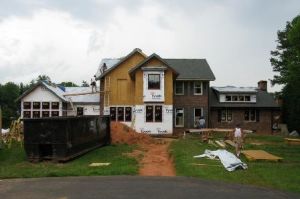