U.S. Houses Are 61 Percent Bigger Than 40 Years Ago and Still Growing

The median size of a new single-family house was 2,467 square feet last year, the biggest on record, according to Census Bureau data released recently. With all that floor space, homes are 61 percent larger than the median from 40 years earlier and 11 percent larger than a decade earlier. American homes have not only been getting larger, they’re also including more bathrooms and amenities such as air conditioning. Also, about 96 percent of new homes last year had at least two bathrooms versus 60 percent four decades earlier. 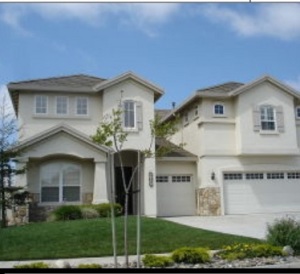