Millions of Boomers Prefer to Rent

Are aging baby boomers looking for a change of pace with their living arrangements? According to a new Freddie Mac 55+survey (polling 6,000 homeowners and renters born in 1961 or earlier), approximately six million homeowners stated they would prefer to move at some point and rent instead of owning. The supply of affordable rental housing will be greatly impacted by this trend, as nearly as many renters age 55 and over said they would prefer to move out and continue renting, and more than five million of those said they are likely to move and rent by the year 2020. Affordable rental housing will likely play a key role in determining who moves and when among the baby boomer crowd. 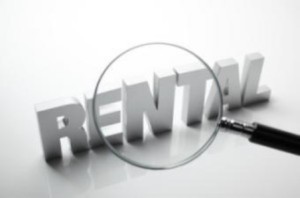