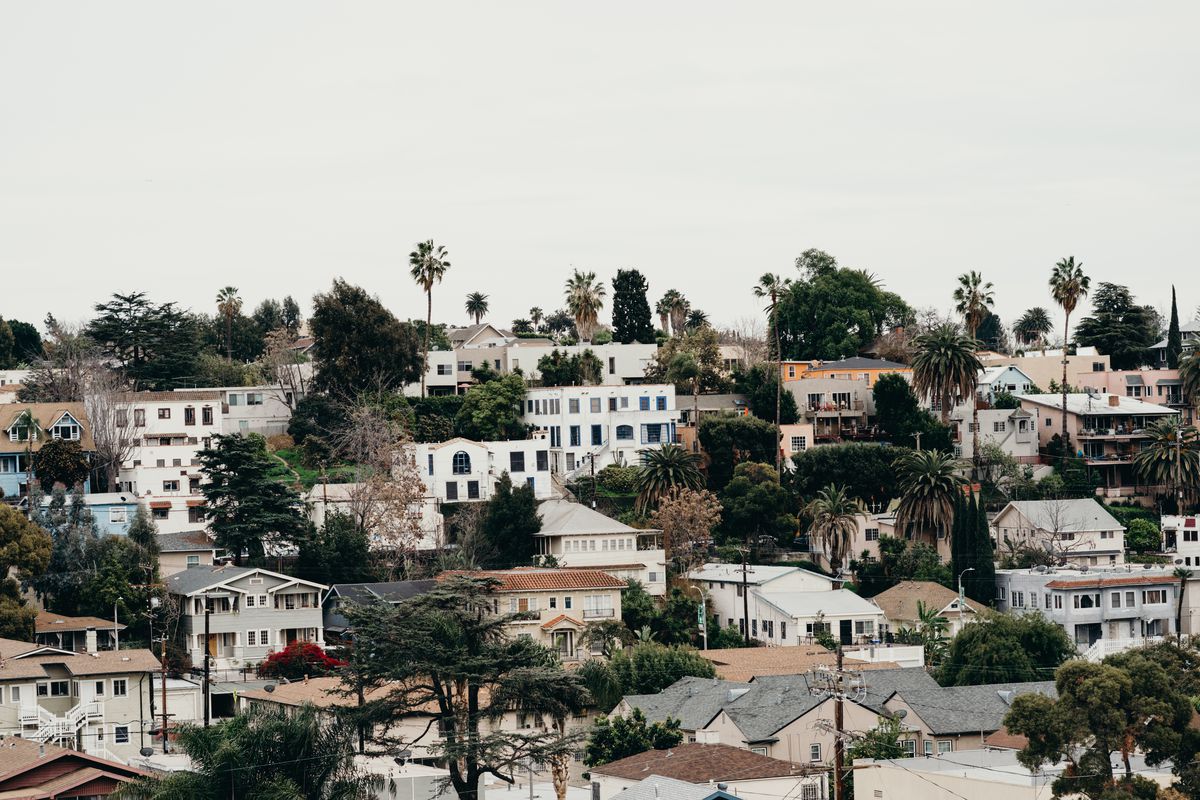 It’s not a secret that housing prices are steep in Los Angeles, but a new report from the United Ways of California shows that those costs make it exceedingly difficult for many locals to afford other basic needs like food and healthcare.

According to the report, released last week, nearly 1 million households in Los Angeles County—or 38 percent of the population—bring in less than what’s needed to meet a simple budget of essential items.

Not coincidentally, the residents of nearly half of LA County’s households spend more than 30 percent of their income on housing.

According to the U.S. Census Bureau, just over 16 percent of LA County residents live in poverty, but Peter Manzo, president of the United Ways of California, says that statistic doesn’t reflect the true number of families struggling to make ends meet.

“We’re asking, ‘what does it look like if a family is doing well?’” Manzo tells Curbed.