Which tech company’s workers can afford to rent in SF? 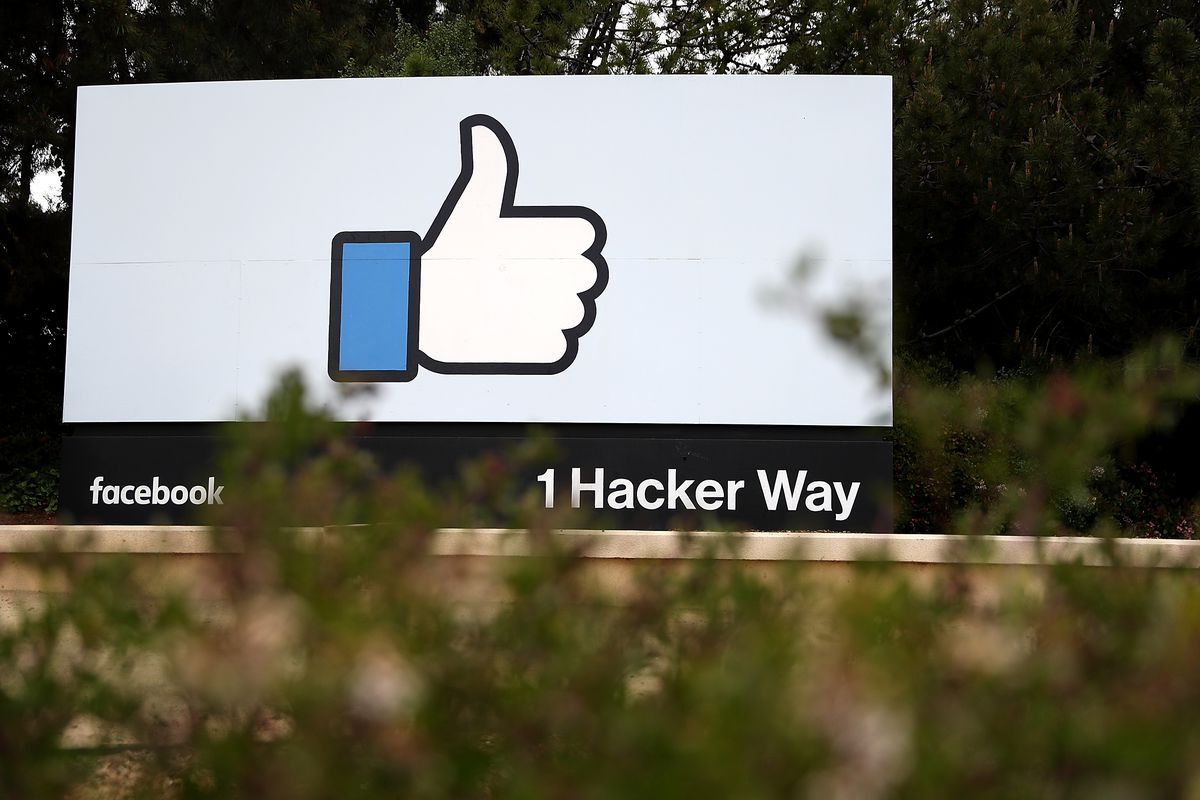 On Tuesday, Silicon Valley Business Journal disclosed the median pay at dozens of major tech companies. And, of course, our first question was, which companies pay enough for workers to afford living and renting in San Francisco?

Federal law requires that these companies publicly reveal their median pay. The Journal says that “median pay means half of the company’s employees, not including the CEO, make less, and half make more.”

Note that several major companies, including Apple, haven’t ponied up numbers yet. But the list, as it stands, contains most major players, as well as some surprises—for example, Facebook reports that its employees average an astounding $240,430/year, the highest margins in the region.

So, who can afford to rent in SF? Assuming that “afford” means spend no more than 30 percent of monthly income on housing—a naive standard in 21st century Bay Area, but the the standard nevertheless—it depends on what we assume the city’s median rent to be.

According to the U.S. Census, the median rent in SF in 2016 was a little more than $1,600. In which case the Silicon Valley set can afford the city with ease, with the exception of Tesla and Yelp workers, who occupy the bottom two spaces on the Journal’s salary list.

But if tech workers are shopping for apartments online, the median price for a one-bedroom apartment is more than twice the average cited in the census report. For Q2, the Zillow-owned listing site Hotpads reported an SF average of $3,520/month, the highest among its peer platforms.

That means that workers have to bring in roughly $11,735/month to avoid becoming “rent burdened” at those prices—or $140,820/year.

Community Real Estate is a Real Estate Brokerage committed to provide quality professional services. We are a full service company with in-house lending. We are Realtor®s and HUD approved selling agents. We are expert Short Sales, Listing Agents and Buyers’ Agents. We also specialize in First Time Buyers, Second Homes, Vacation Homes, Investment Homes, Leasing and Rentals, Relocations, Foreclosures, Distress Properties and REO listings and sales. We support our America’s Heroes. We look forward to meeting you and your needs!
View all posts by Community Real Estate →
This entry was posted in Rentals and tagged Rentals, Renters, Renting. Bookmark the permalink.